The criteria by which cards are checked and evaluated

The grading process was developed by a team of expert collectors and commercial collecting professionals. They considered the existence and the relative importance of the general parameters for the front and the back of a card, to be used for Standard grading, with a methodology and PSA equivalent rules, to make the cards equipped with a certificate by GR.A.AD be fully part of what is now a market standard.

Standard qualitative evaluation (grade from 1 to 10)

Each card, at the end of the standard grading process (PSA equivalent) receives a final grade, a number that expresses the overall quality of the card. On the standard grade scale page you can look for the meaning of every single grade.

The final value is not assigned arbitrarily but it is the result of the application of a guideline that regulates the evaluation of all the parameters in question and it is generated by a specific algorithm, developed by the team of professional collectors, which determines the relative value of each factor in the calculation of the total grade. 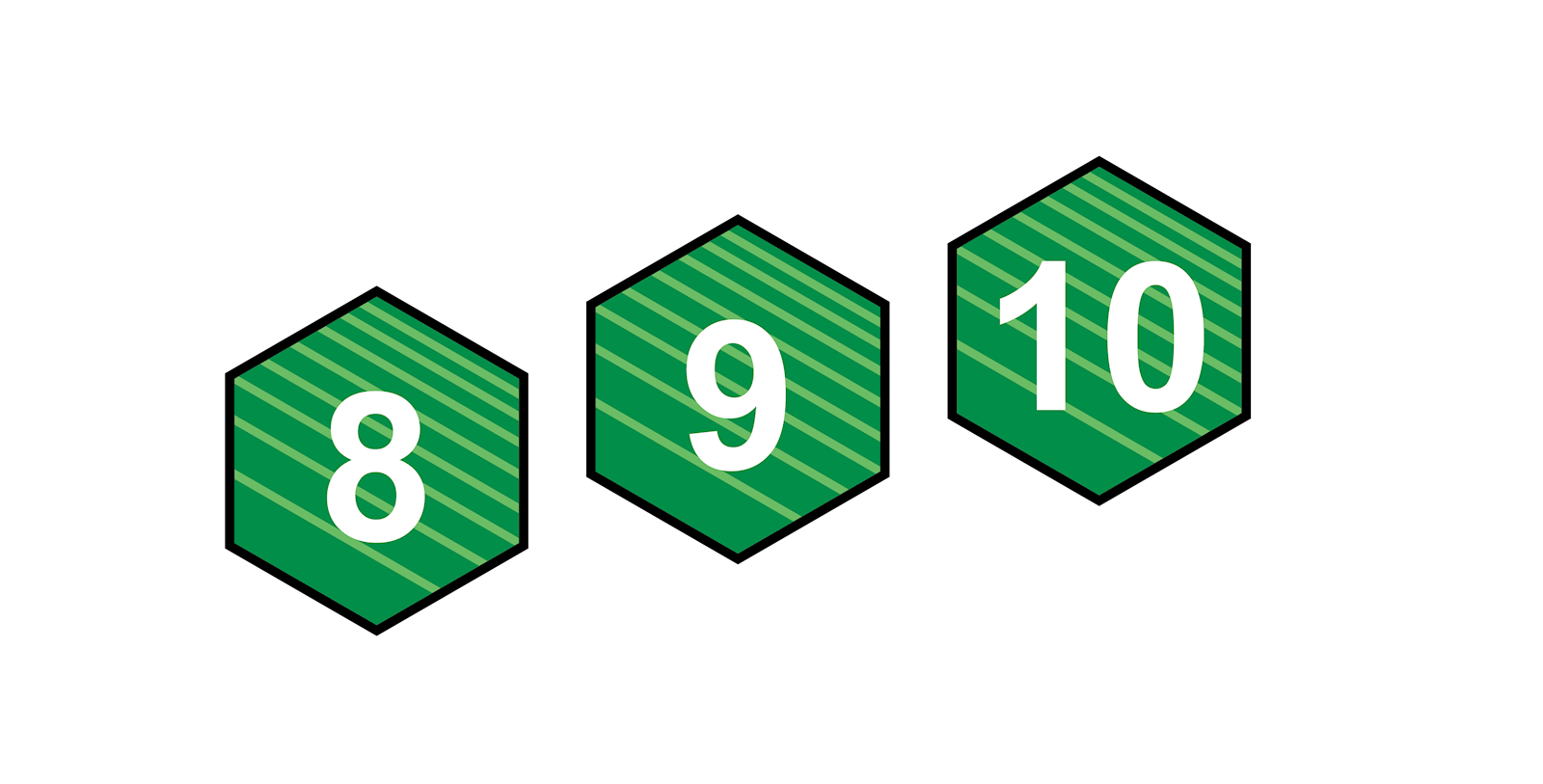 A Standard grading is more than enough for most medium or low value cards, but to evaluate the quality of a high value card in good conditions, a more in-depth evaluation is needed.

For this reason our team of experts studied a method to go beyond the standard. They identified the gaps of current certifying bodies and established the existence of advanced evaluation criteria, specific for collectible cards, which are examined during a digital grading thanks to the use of advanced technologies and methods.

A digital grading, therefore, certifies the quality of the card at a deeper level, which is not included with the normal methods of analysis of other certifying bodies, allowing us to define a quality Bonus. A graded card with a digital certification is in fact evaluated through a very high resolution scan and with a fluorescent lamp.

Digital evaluation (bonus from 0 to 10) 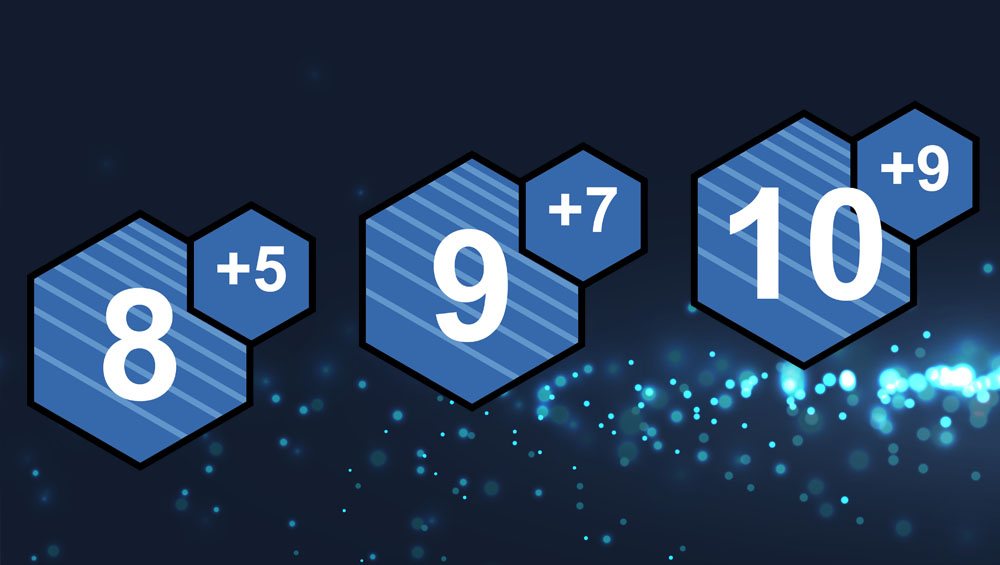 The digital grading process is conceived differently from the standard grading. Our in-depth analysis of the specific parameters is oriented to identify the presence of special quality conditions, which represent an added value for the collector.

We therefore defined 10 conditions relating to the specific parameters. A card that should achieve all the conditions would therefore benefit from a +10 bonus. As some of these conditions are not found in the card, the bonus decreases.

Theoretically it can also occur that a card receives a bonus equal to zero (+0) if it does not achieve any of the conditions examined by our team. 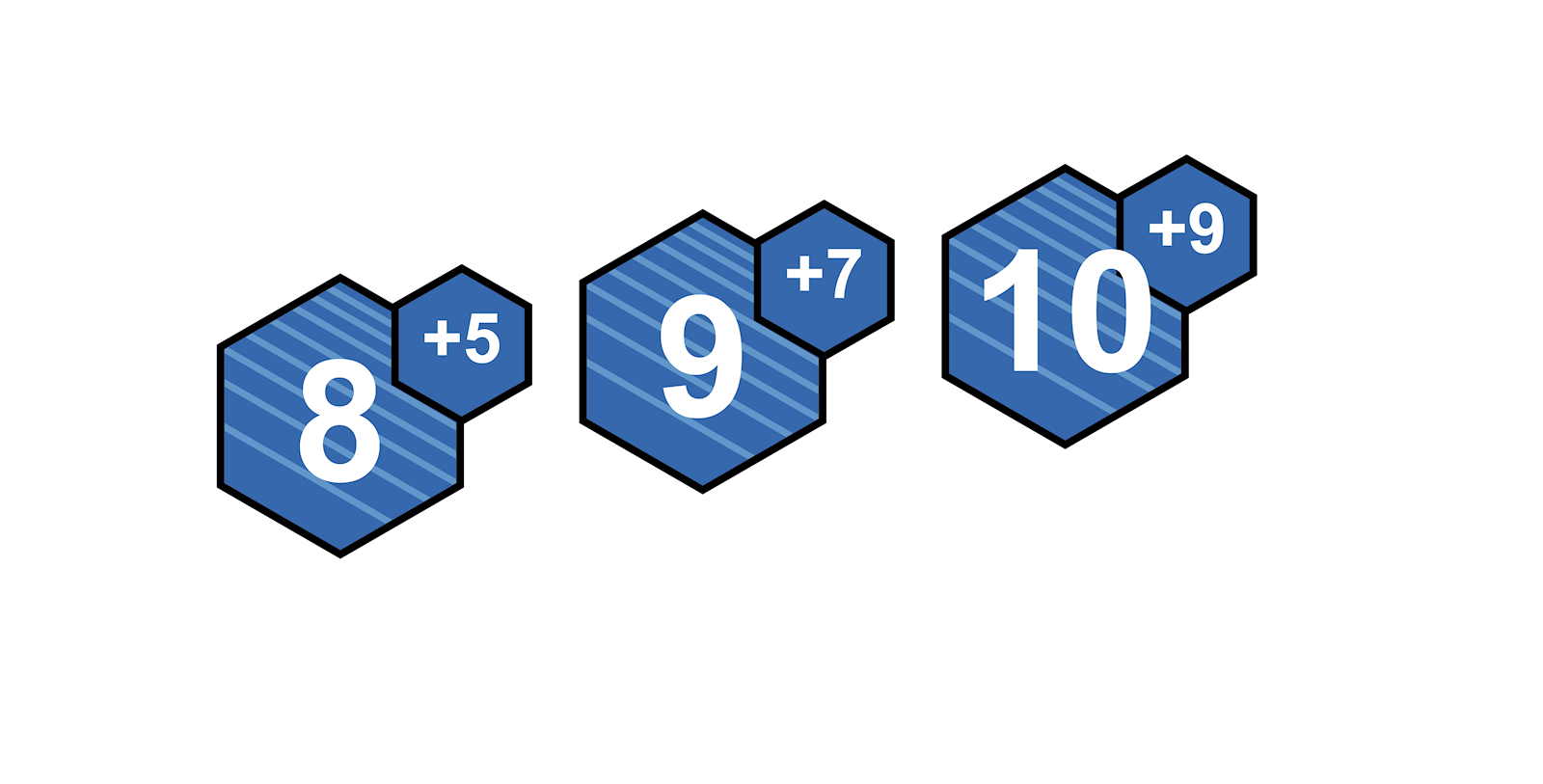 Correlation between standard and digital parameters

Of course there is a correlation between standard and digital parameters but one must not be misled. Graad's team developed the parameters' structure after many reflections, paying great attention and carrying out many experiments before reaching an effective and reasonable parameter system.

The important point is that between standard parameters and digital parameters there is no simple and linear correlation. One could in fact think that a card with a low general grade with at a standard inspection level, has no hope of obtaining a high bonus. But it is not necessarily so and everything depends on the reasons that determine the standard grades and the individual conditions that determine digital bonuses.

A first example to better understand: the typical case

To understand the specific parameters, consider this first example, a typical case, that is a likely case and that represents most of the cases, that is the case in which at the digital level details invisible to the optical level emerge.

Let's imagine a card that at the standard level is worthy of having the maximum, a grade of 10, because it exceeds with the highest grades all optical inspections. It then undergoes digital grading where other parameters are considered through high resolution scanning technology and a luminescence lamp. All that was perfect with the optical analysis, now reveals micro-imperfections such as a flattening of color contrasts (a non-perfect chromatic parameter) not perceived with the naked eye, then a point where the print is not perfectly clear, then one stain detected only by luminescence, then a micro-crack evident only to a scan... At the end of the digital analysis the card receives an average bonus of +5 and does not reach a maximum of +10.

What is not true, in this example, is that "the card did not deserve 10", because it is not perfect. This way of reasoning is incorrect considering the parameter system and the concept of standard and digital certification. The card deserved 10 with a standard analysis, but did not deserve +10 with a digital analysis, its grade is 10+5, which is not a kind of 9.5 but a perfect card at standard analysis level with an optical method and non perfect at digital analysis level.

Now let's examine a different situation. For example, let's imagine a card destined to have a grade of 8 due to a single problem, for example an evident scratch on the back. In the phase of a digital analysis, 10 conditions are considered that determine a bonus when the card respects that condition. But only one involves the wear of the back surface. Theoretically, then the card could achieve 9 out of 10 conditions and take a +9 bonus. The final grade therefore could be 8+9 (8 standard and +9 graad bonus).

Let's now imagine a card that does not achieve the standard grade of 10 due to incorrect centering, but for the rest it is perfect. It gets 9 on a standard scale. It then undergoes a digital analysis and it is perfect in everything, even at a digital level, therefore it receives a +10 bonus, with a final grade of 9+10 (9 standard and graad bonus of +10).

There are parameters that concern the wear of surfaces, edges or corners, which are in a simpler, direct correlation, ie if there is a condition of wear on a card that lowers the standard grade, it will prevent it from achieving the +1 relative to that part when examined at digital level. Therefore the card of the second example will definitely not be able to get +10 with a digital grading.

There are also, as it is evident, some completely independent parameters: traces of grease released from the human skin, emerged only during a digital analysis with the luminescence lamp, are completely invisible to an optical analysis and are therefore not considered to determine the standard grade, or, as in the third example, the centering that is only considered in a standard analysis but that does not represent a condition of the digital analysis. Therefore it is possible that a card gets a non maximum standard grade but that it gets a +10 bonus as in the third example.

Finally, some probability factors are to be considered for the outcomes of a digital grading. It is not very likely that a card with a standard grade of 10 receives a very low bonus, like +3, more likely the realistic bonus will be from +6 up. Conversely a card that receives a standard grade of 4, will hardly receive a +10 bonus. But it is important to consider that these are just probabilities, not rules. The only rule is the procedure itself, which is needed precisely to establish once and for all the quality level of a card through a standard vote and a digital bonus.

Contact us for information and assistance!
Here are our channels

Our customer service is at your disposal from Tuesday to Saturday, from 10 a.m. to 6 p.m., via one of the following channels:

Dial the number to speak to a member of staff

Write to us for information or if you have any questions

You can also communicate with us live via chat

YStay in touch and keep up to date with all the news;